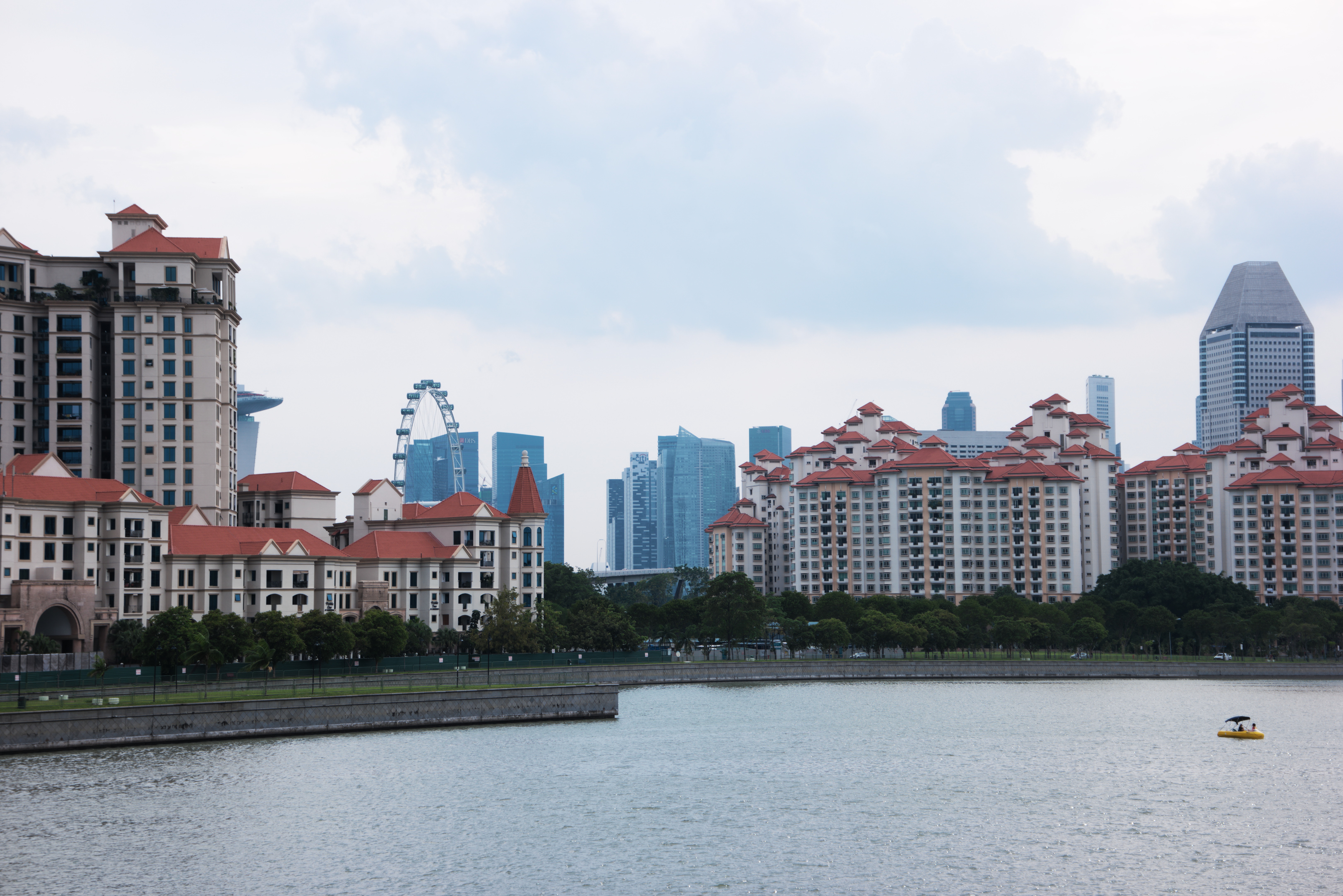 Ten years ago at this time, I had just entered junior college and was adjusting to a new environment, new friends, and more notably, the presence of girls, for I had studied in an all-boys school for the past four years. I was hooked on OneRepublic, from which a phrase from one of their songs became the basis of my personal blog name which still remains to this day. I wasn't confident of who I was and struggled to fit in.

I also remember thinking that technology was mostly at its pinnacle and found it hard to imagine where we would end up next. Oops.

Back then, I was still chugging along (slowly) on my Windows XP desktop with a single-core processor and a square screen. ﻿My internet speed was a respectable 5Mbps, which I felt was pretty fast at the time.

There being no WhatsApp, project meetings had to be conducted at a pre-arranged time over Windows Live Messenger. We would share ideas over Google Docs, with the final work product being a Word Document that would be disseminated via mass email. Speaking of projects, one of my classmate's idea for Project Work was an interactive shopping directory that would allow you to search for shops through a touchscreen, from which it would point you the direction to reach there.

Phones back then were classified into three categories–candybar, slider and flip. I had a penchant for sliders back then, and was using a Sony Ericsson W850i this time in 2008. Being a year-old model at the point of purchase, I managed to snag it at just $38. In comparison, the year-old Samsung Galaxy S8 still costs $608 on a comparable plan. Phone prices are ridiculous these days…

Though, the things we expected from our phones were vastly different back then. All I expected back then was expandable storage to store songs, a decent music player, and perhaps a passable camera. Everything else was icing on the cake.

Surfing the internet was a luxury, at approximately $5 for just 10MB of data (note to self: stop complaining about your 'limited' 11GB data plan!). The only time I used data was to check next bus timings or if I had to look something up on Google really urgently. 3G didn't mean much, since practically nobody made use of video calls (until FaceTime, of course). Wi-Fi was present in only the highest-end models, which I felt wasn't an immediate necessity. After all, we are already accustomed to having to go to the computer lab or to wait until we're home if we needed to check something up on the Internet. Listening to music was sufficient to keep us preoccupied on our journeys to and from work.

The phone, too, couldn't save you from awkward conversations in 2008. I remember, in an attempt to look busy, I had to pretend to text someone. Those days…

Facebook was an absolute novelty in 2008 and was an exclusive club that required you to be verified by a fellow schoolmate before you could be admitted as a member. Being on Facebook meant you were living on the cutting edge, while the rest continued chalking up 'testimonials' on Friendster.

Meeting someone online, much less dating them, still carried a stigma. Today, no one blinks when you say that you met your other half on Tinder or Coffee Meets Bagel. Yay to society opening up.

The Circle Line and Downtown Line didn't exist back then, nor did the multitude of train breakdowns. I remember ever wondering what would happen if the train broke down right before a national examination. We know the answer to that now.

Hyundai Sonata taxis started flooding the roads in early 2008, gradually replacing the old and dingy manual transmission Toyota Corolla and Crown taxis. Of course, there was no Uber or Grab back then, nor driverless cars, nor e-scooters, nor bike sharing. Those are things I would never have imagined even in my wildest dreams.

Economics lessons were fixated on the rising oil prices and how there seemed to be no end to it. Not until the collapse of Lehman Brothers and the domino that followed, which included the near collapse of the Icelandic economy. Meanwhile, in my General Paper essays, I wrote extensively about Barack Obama and Hillary Clinton and perhaps a little on the Taliban and al-Qaeda. Isis back then was just a car model and Donald Trump was just a man with a weird hairstyle.

Thankfully, some things still stay the same. Like the fact that GST still remains at 7%, for the time being. And that, for now, Roger Federer and Rafael Nadal are ranked the same as they were exactly ten years ago.