What was left of the Tanjong Pagar-Woodlands route was the green corridor, soon to be revamped as the Rail Corridor, as well as the Tanjong Pagar Railway Station. The Railway Station itself was reopened to the public from February 2015 on public holidays, leading to severe traffic congestion along Keppel Road and an influx of Instagram posts on every public holiday since.

Unfortunately, we have to wave goodbye to that new-found privilege, at least until 2025, in the name of re-development. What’s going to happen is that the future Cantonment MRT station will be built underneath these very tracks and the preserved railway station will be integrated into the new MRT station and refashioned into a “multi-functional community building” and the terminus for the Rail Corridor.

While the Railway Station was opened to the public for the last time on Christmas 2016, I visited the Railway Station during Hari Raya Haji on 12 September 2016, when they were hosting a Thai-themed bazaar. Also featured were a parade of old cars courtesy of Kombi Rocks as well as arcade machines at the interior hall. 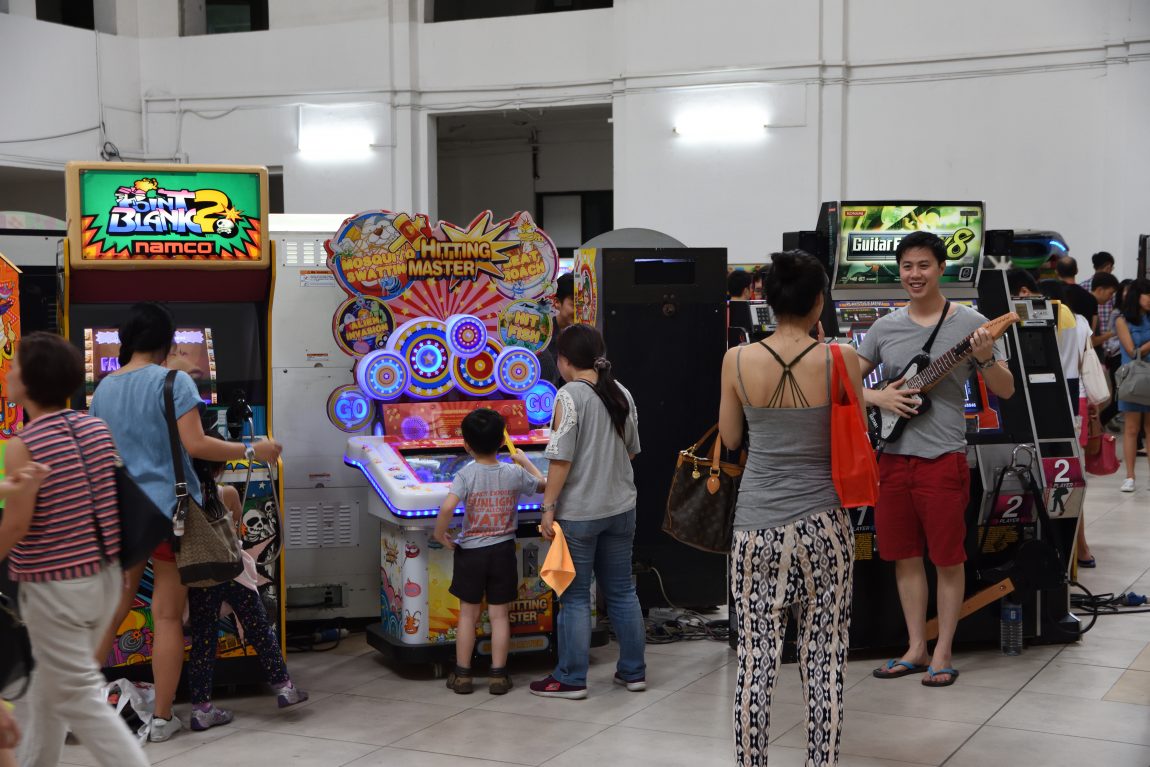