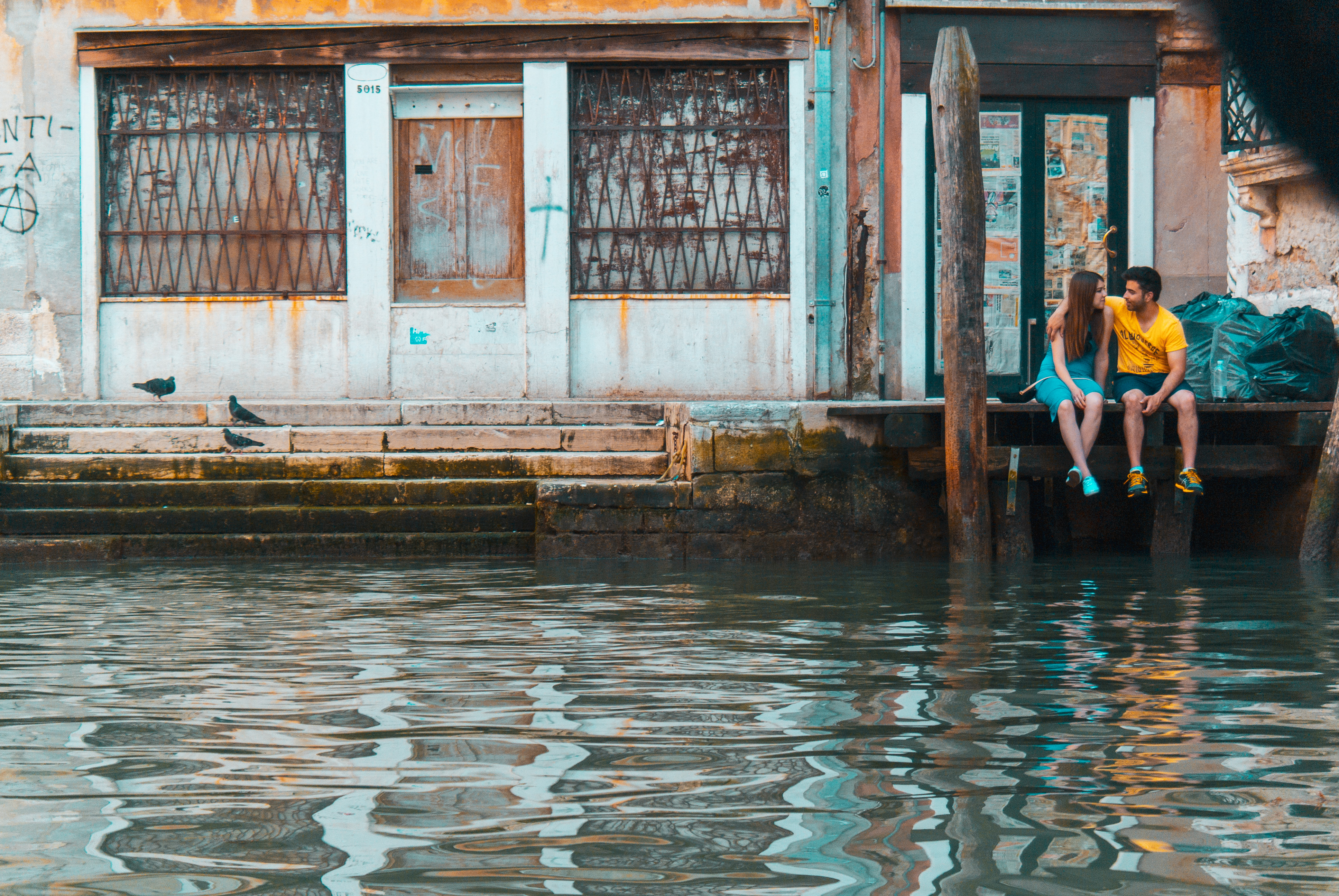 The Nikon 1 J1 was my first ever mirrorless interchangeable lens camera. How I came about acquiring that camera was totally by chance. I was waiting for my friends at Star Vista when I decided to venture into Courts, which was having a closing down sale. Saw the Nikon 1 J1 selling for just $129 with a 10mm f/2.8 lens (albeit a display set) and thought it was a no brainer purchase. Later, I purchased the 10mm-30mm VR f/3.5-5.6 power zoom lens for some added flexibility.

The J1 accompanied me all through 2014 and 2015, until I started work and finally had some money to buy a camera with a larger sensor. Although I have long parted ways with the camera, the J1 continues to hold a special place in my heart, having accompanied me on my graduation trip, which is, till today, my one and only trip to Europe. While the image quality from the camera was far from perfect technically, there was this film-like grain to the photos it produced that I find oddly charming. Or perhaps it’s just nostalgia.

With some time on my hands, and to rein in my wanderlust (a desire that cannot be fulfilled for the foreseeable future for obvious reasons), I decided to look back at the photos taken with this camera, and armed with an Adobe CC subscription (a luxury I couldn’t afford back then), I’ve decided to process them in a new light.

To start off, here’s a before (left) and after (right) shot of the landscape of Cinque Terre, one of my favourite places in Italy. I’ve tried to make the colours more vibrant, rein in the green and transform the sky to a brighter shade of blue. The end result looks perhaps a tad unrealistic, but the idea is to just have fun.

Now, I’m admittedly a poor descriptive writer, so I’ll end off the post with a couple more photos which I’ve snapped with the J1 during 2014 and 2015, re-processed to taste.