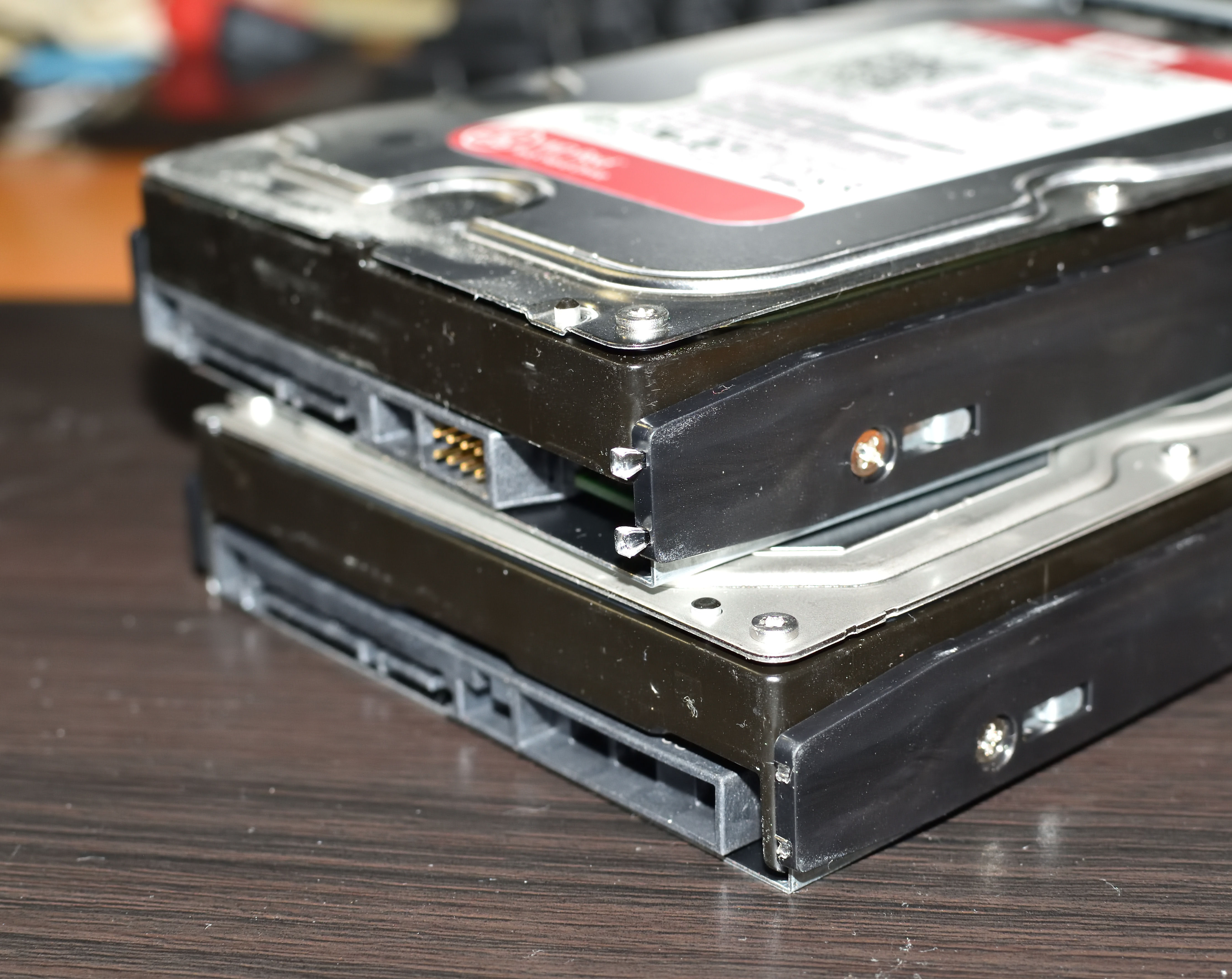 Looking to get a new laptop at the coming IT Show? Let’s help get you started.

IT Show is round the corner once again, from 7 to 10 March at the Suntec Convention Centre. While some people claim that the so-called deals at such tech shows are nothing special and are just gimmicks, my analysis has shown otherwise when it comes to laptops. A laptop that normally retails for $1,400 can fall to as low as $1,050 during a tech show, but curiously fall back to the same old price thereafter. So, given that the coming IT Show is rather centrally located as compared to last November’s SITEX, it may be worth a trip down if you’re looking for a new laptop.

Typically, I prefer sticking with the “Big 4” when it comes to making a laptop purchase–that is, Courts, Best Denki, Harvey Norman and Challenger. Buying from one of these retailers provide you with the best assurance that you are getting a brand new, unopened set. They also offer the best return and exchange policies out there, which may be especially important since you rarely get the opportunity to inspect your purchase before bringing it home.

Of the lot, a special mention must go to Courts, which has a no-questions-asked 30-day refund policy. Not my proudest moment–but I once returned a laptop which I bought from Courts at an IT Show simply due to buyer’s remorse–and they obliged. Of course, this begets the question–where do all these returned units go to? But so far, my experience with Courts have been nothing short of positive. Certain manufacturers, such as Lenovo, shrink wrap their laptops with the manufacturer’s logo. Checking to see if this proprietary shrink wrap is present is one surefire way of ensuring that you’re getting a new unit.

A notable omission this year is the presence of Newstead Technologies, which shuttered its doors for good last month. Perhaps, this could be for the best–a quick search on Google reveals that Newstead had a particularly seedy reputation at these IT shows, where they could sometimes package used or demo units as new.

Stepping up in Newstead’s absence is the up-and-coming Infinito ATRIX, which has had a growing presence in tech shows over the past few years. I have not personally bought anything from them, but they also have a significant online presence over at Shopee, Qoo10 where user reviews have been generally positive. However, price-wise, they are usually about the same as the Big 4 during tech shows, so there’s no real benefit buying from them.

For gaming-oriented laptops, GamePro Shop is a good place to stop by. They have established quite a good reputation over the past few years.

Some retailers, especially the Big 4, will try to sell you some form of ‘extended warranty’. They are probably not worth the cost, given many laptops these days come with at least two years of warranty already. Used properly, a laptop should last you a good three to five years at least, and any manufacturing defect should have already surfaced itself within the first two years.

This could be rather daunting if you haven’t been keeping up with the latest technological developments.

Some simple pointers to guide you along:

Still hesitant or not too sure on how to go about with your laptop purchase? Feel free to leave a comment and I’ll try to answer your questions!