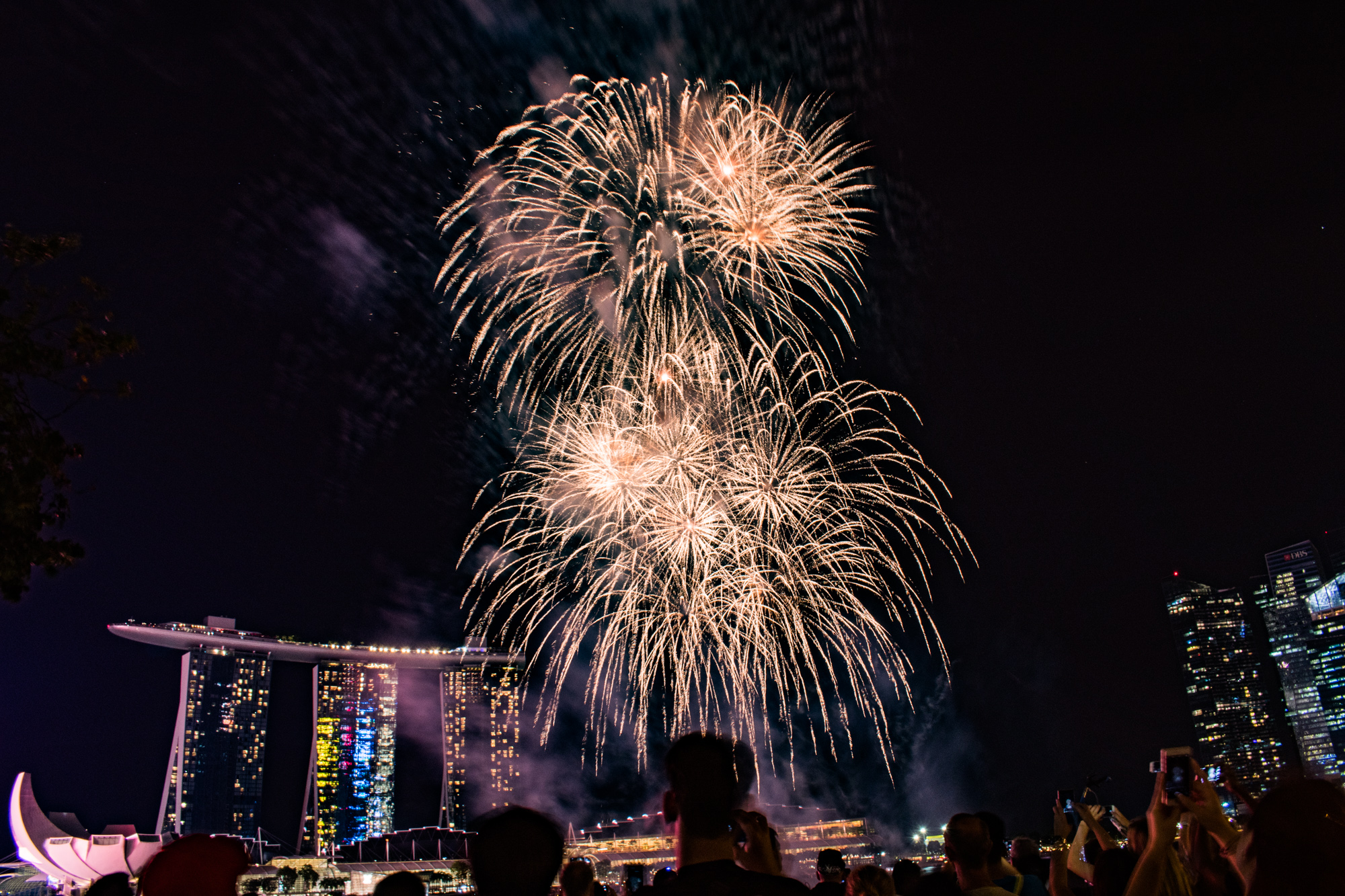 The people at the Singapore Tourism Board must feel pretty happy at the year thus far. Barely two months after hosting the historic Trump-Kim summit that catapulted Singapore into the spotlight to the Western world, it is now the setting of a Hollywood film with a 94% rating on Rotten Tomatoes.

Featuring an ‘all-Asian’ cast that is perhaps better described as being ‘all Chinese’, save for the male lead Henry Golding, an Eurasian, and the ridiculously funny Ken Jeong of The Hangover fame, Crazy Rich Asians has both drawn praise, mainly among Western critics and Asian Americans for its apparent diversity and inclusiveness, and criticism, mostly among Asian Asians, ironically for its lack of diversity and the Chinese equivalent of whitewashing (yellow-washing?).

To be fair, such criticism is valid for a movie that is being hailed as a milestone for Asian representation in Hollywood. How hypocritical, right? Then again, we forget that CRA, despite suspiciously overused scenes of Marina Bay Sands that could be the work of the STB, is neither a tourism ad nor a National Day video. CRA is a story about a rich Chinese (Peranakan?) family and their similarly well-off connections. It’s not difficult to imagine that the characters within hardly interact with people outside their enclave, much less forge meaningful connections with members outside their race.

In a way, CRA is even more representative of Singapore in that it features sexually ambiguous characters, something you would never see in the music video of a National Day song. Some of the pivotal scenes in the movie aren’t even filmed in Singapore (FYI: mahjong parlours are illegal in Singapore), yet no one seems to be making a big fuss about them.

At the end of the day, CRA is a piece of fiction, written by a Singaporean who has somehow managed to evade National Service for the past 28 years.

Arguments about Asian representation aside, CRA is definitely worth a watch if you’re Singaporean. It’s surely not the best movie ever and arguably undeserving of its sky-high Rotten Tomatoes rating, but it will invoke the same sense of familiarity and pride which we felt two years ago when Joseph Schooling won the Olympics gold medal.

It felt surreal watching the camera pan across the Singapore skyline. For once in a Hollywood movie, it felt as though I belonged. As though I was being featured in the movie. Perhaps I was; I saw my office building featured in one of the shots, and the Marina Bay/ Boat Quay/ Clarke Quay area is a place I frequent every so often.

It was also great to see our local actors and actresses on the big screen, though I felt a tinge of pity at how Fiona Xie had been degraded to play a gold-digging, ‘bimbotic’ character (though, her character is said to play a much bigger role in the planned sequel). While most of the characters did not speak Singlish, at least it didn’t feel as though it was being intentionally whitewashed, with the lingua franca clearly evident in Koh Chieng Mun’s character who spoke Singlish with abandon, and phrases such as ‘alamak’ and more notably, ‘kukujiao’, making it on the big screen perhaps for the first time ever.

One of the more notable omissions of the movie–the absence of Singapore Airlines. It feels like a wasted opportunity, for its presence would have granted the movie more authenticity (to Singaporeans, at least) and a chance for SIA to showcase its extravagant first-class product, which I presume is not too far off from that of the fictional Pacific Asean Airlines featured in the film.

At its core, CRA is a pretty fun rom-com with a heartwarming, if slightly fairytaled, ending. Atop that, there are layers of subtle symbolism, like in the mahjong scene or the use of Coldplay’s Yellow, that manages to elevate the film from good to great.