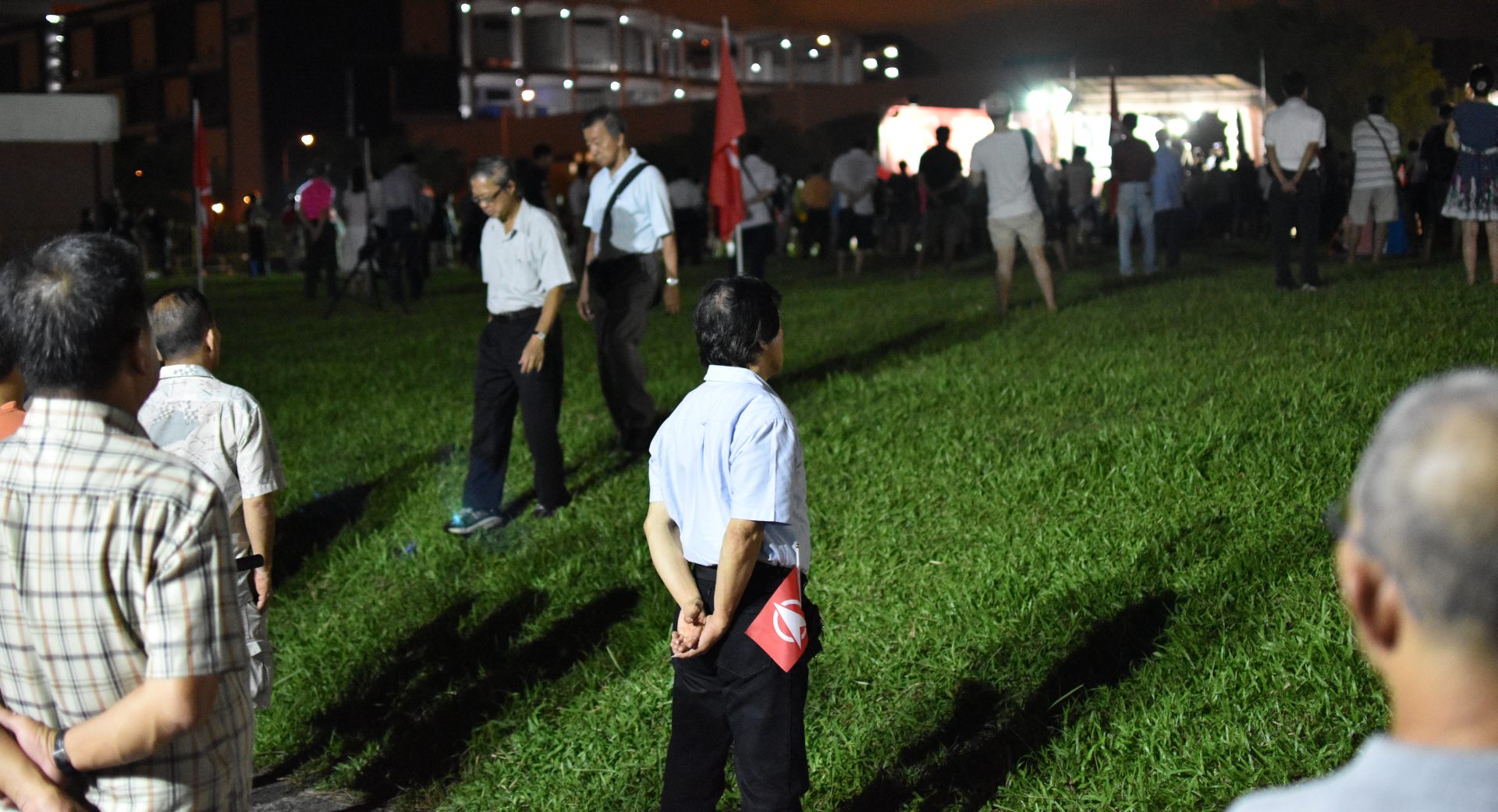 Dr Chee Soon Juan has come a long way. Once known as a man who ousted his mentor from the party the latter founded, who raised his voice in front of the then-Prime Minister during a walkabout and shouted “Where is our money?”, who staged hunger strikes and protests, he has mellowed considerably.

In an introductory video released a week before Nomination Day, the Singapore Democratic Party uploaded a video, offering an insight into Dr Chee’s life. Titled “You’re not Alone”, it shows Dr Chee dropping off his daughter at school (in a manual car, no less), giving out flyers, interacting with residents and doing his walkabouts. No shouting, no provocation. Just a life of a typical Singaporean family man.

It’s surprising that it took him, a doctor in psychology, so long to realise that Singaporeans didn’t resonate with his previous persona. Or, at least, his previous persona was one that was really easy to attack by the ruling party and the mainstream media.

While the new media has arguably helped improve his image somewhat, it’s still an uphill climb for Dr Chee. The mainstream media isn’t going away, and the image of “gangster Chee” still lurks in the shadows, especially with the repeated reminders from various PAP leaders every other day. Will a leopard change its spots?

With PAP’s more social-centric policies in recent years, it’s harder for Dr Chee to push through with his message. I have not taken a thorough look at his policy proposals, but at a quick glance it is clear that he remains an idealist at heart (perhaps much like Bernie Sanders). While some of these policies are grounded in sound footing, one wonders if he, or even the government, can pull it off. While we like freebies, we Singaporeans are a pragmatic lot, too, and are generally wary of things that sound too good to be true. Or, that most of us are content enough with the status quo that we’re resistant to change, even if it is to our own good.

The PAP seems quite confident that this will turn out to be the case. Compared to Dr Chee’s three rallies over the past few days, the PAP has held only one. But as the Republican race in the United States has shown us, never underestimate the underdog.

Be it as it may, this by-election is still the best chance for Dr Chee to shine. Because nothing is really at stake, voters have little to lose. They still get their prime minister while they get an additional voice in parliament. 82 vs 83 PAP MPs; no big deal. In the worst case scenario, Dr Chee screws up but everything will be back to normal in four years. In the best case, you get someone, treasuring the opportunity gifted to him, working all out to get residents’ voices heard and to get the town council in proper working order.

On the flip side, if he falters and loses by a wide margin, perhaps it’s a sign that he should step aside. The stars have really aligned for him this time. Having had a chance to contest in the sweetest ground possible, it’s unlikely that he will ever be able to win a seat if he doesn’t do it this time (though I would love to be proven wrong).

For now, let’s sit back, relax, and see how things pan out come Saturday.