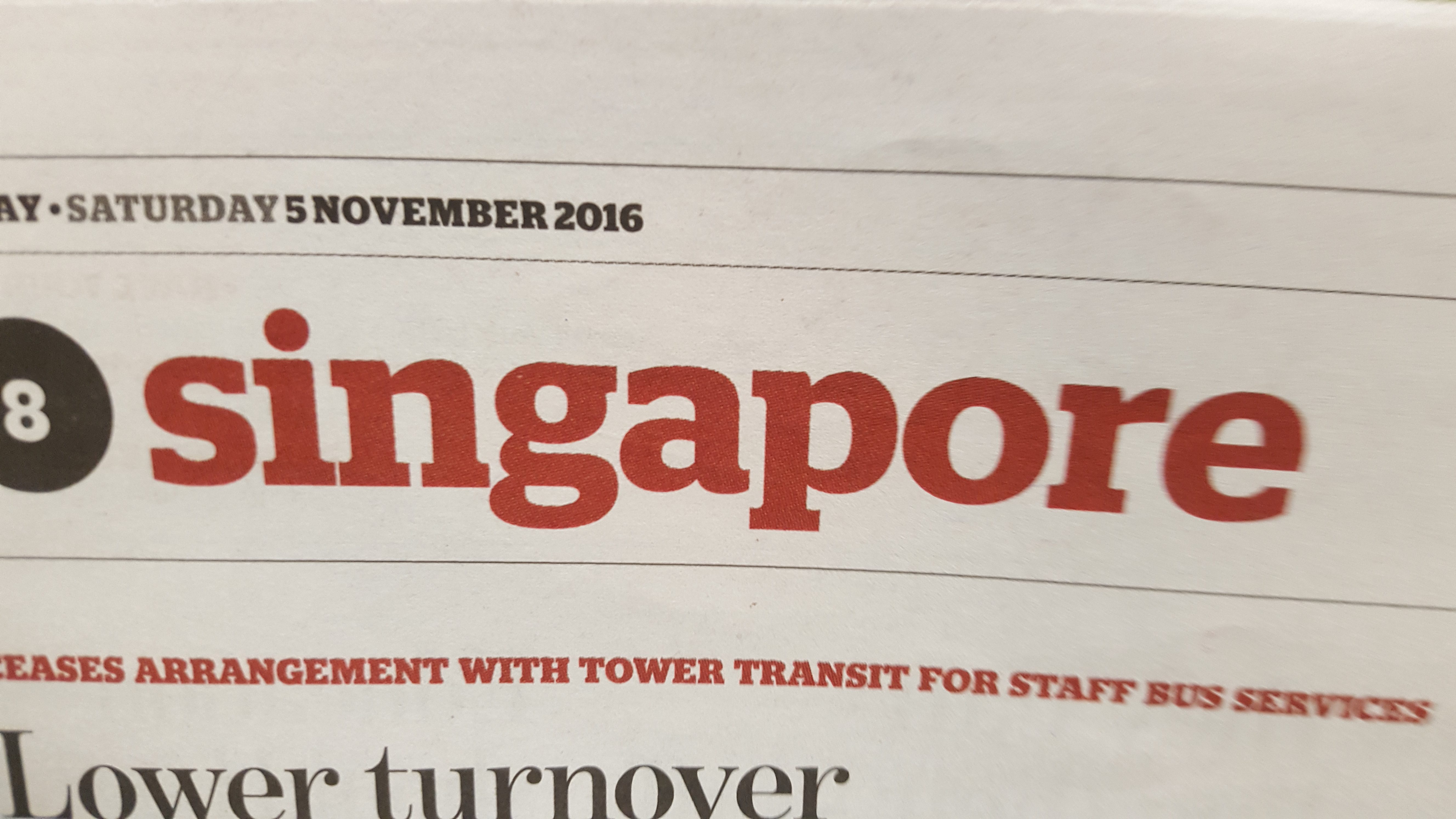 I was at Ang Mo Kio station on a Saturday morning and a lady was giving out copies of the weekend edition of TODAY, a local freesheet. I was low on data and it would be a long ride to Beauty World, so I grabbed a copy.

I went about on my merry way, reading the headlines while waiting for the train. The train came and I went in while holding the paper wide open.

Soon enough, I was forced to close the paper. The reason is one that most Singaporeans would be all-too-familiar with. The crowds. Even on a non-weekday morning, the train was full. Relative to the size of a smartphone, a newspaper–even one in tabloid format like TODAY–is humongous. Reading one on a crowded train would be downright inconsiderate.

Back when the TODAY paper was conceptualised and launched in 2000, I’d imagine the trains were far less crowded. Today, we’re looking at a population nearing 6 million, with barely any space to manoevre during peak hours; yet, those are the times where freesheets like TODAY and My Paper are being distributed.

I think a Kindle-sized paper will be perfect. I don’t know about you, but I certainly wouldn’t mind a slightly thicker paper if it makes it easier to flip and less in-your-face. And while they’re at it–perhaps re-organise the paper so that I don’t have to continue reading the same article 8 pages later?