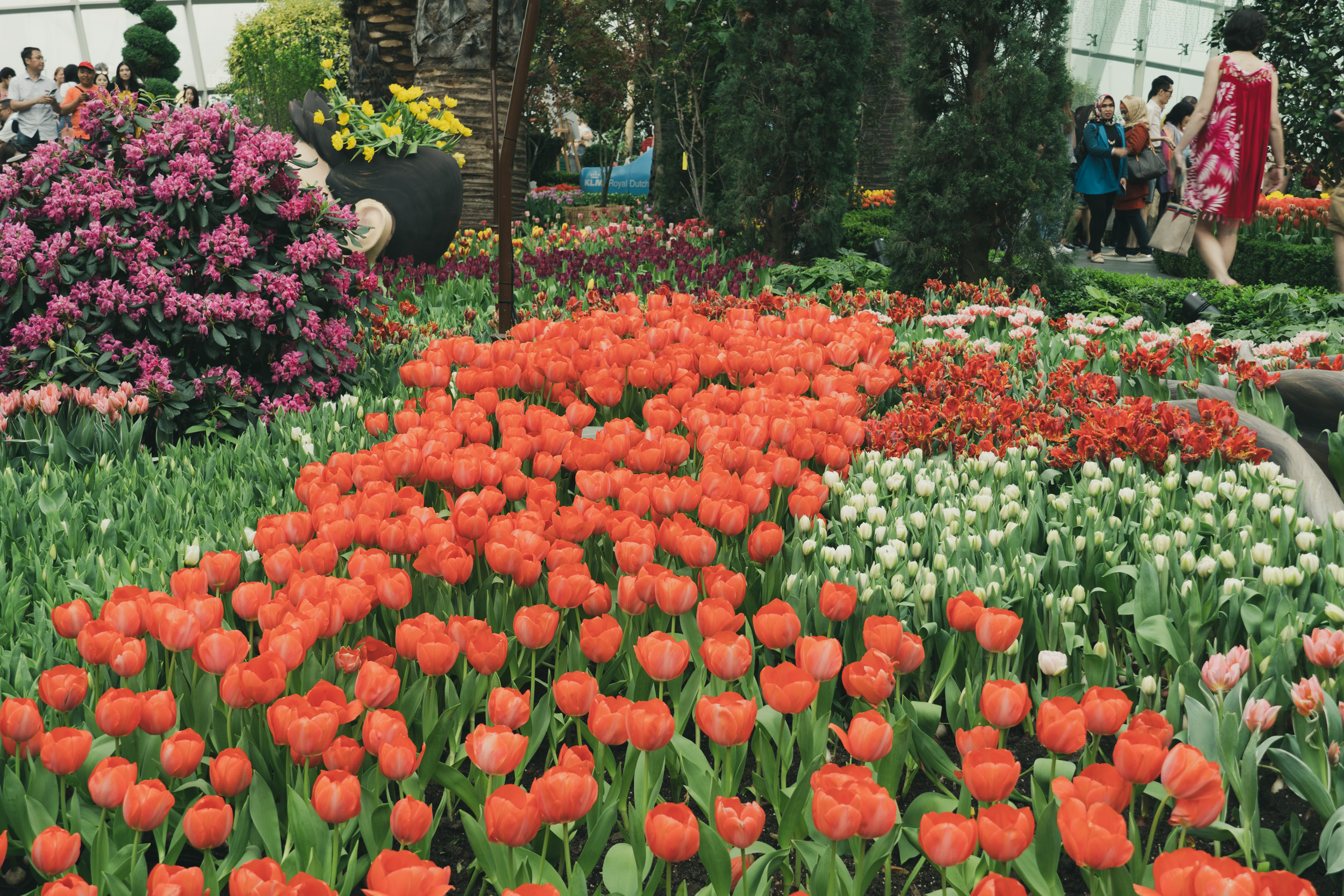 Well, thankfully for us, you won’t need to sell your house or car to view Gardens by the Bay’s annual tulip exhibit, which costs just $10 to enter if you’re a Singapore citizen. Tulipmania 2018 ran from 13 April to 13 May at the Flower Dome. Based on recent history, expect the 2019 edition to run during the first half of the year as well.